Variety’s Showbiz column are reporting that talks swapping one vigilante for two aliens.

The clock is ticking for Fox on their planned “Frank Miller-esque, hardcore 70s thriller” Daredevil reboot, they have until the 10th October to get moving but with the clock ticking and Fox getting ever closer to the deadline they have a bargaining chip up their sleeve – One Galactus and one Silver Surfer for a rights extension. This would fit in well with the teaser of Thanos at the end of Avengers Assemble and the announcement of a Guardians of the Galaxy movie and would help to build Marvel’s movie franchise skyward! 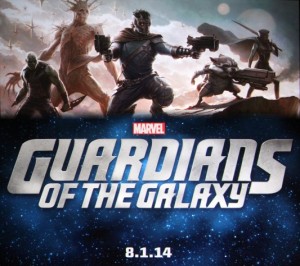 It seems Fox would like another try with Daredevil and considering relinquishing their rights over these characters. I for one would like to see all Marvel’s characters return to Marvel and become part of their movie universe although a darker Daredevil does sound nice which is something that we probably wouldn’t see over at Marvel/Disney with their movies being more family friendly.

So the question remains; what would you trade for a Galactus and a Silver Surfer?